The Rashtriya Indian Military College (RIMC) is a public school for boys situated in Doon Valley, Dehradun in India. The RIMC is a feeder institution for the National Defence Academy, Indian Naval Academy and subsequently the Indian Armed Forces. RIMC now offers an excellent public school life, oriented towards joining the NDA. RIMC has a 1:12 teacher student ratio. A cadet, during his stay at the RIMC, gets a full glimpse of the life of an Indian Armed forces Officer.

Admission procedure- RIMC conducts an admission process in Class VIII. Candidates are males studying in Class VII and the age of the candidate must be between 11.5 and 13 years at the time of commencement of term.

We aspires to train and guide students for the Entrance Examinations of JNV, SAINK, RIMC, Gurukul CET and Model Schools.

We believe that we understand the pulse of these examinations and the needs of the examinee. 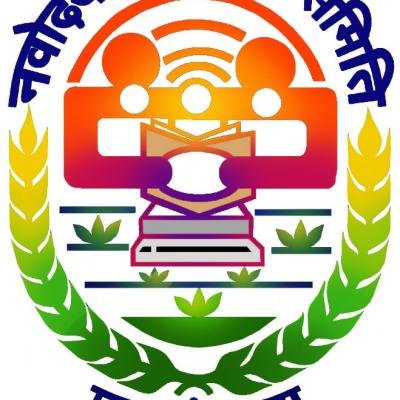 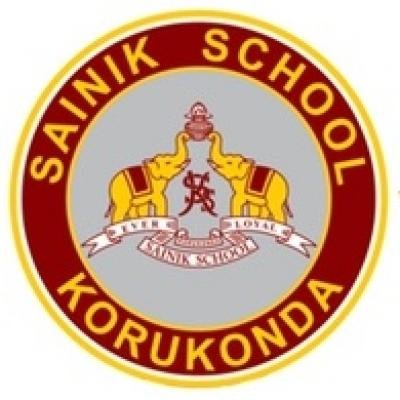 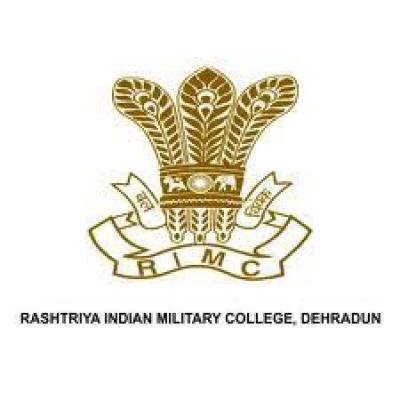 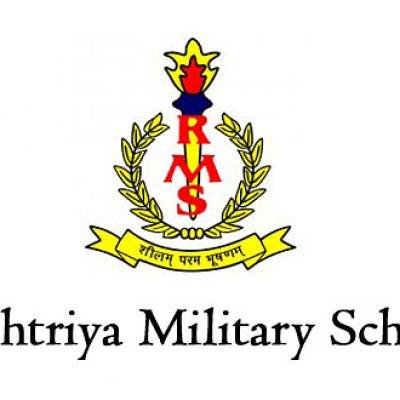